It was a hot, sunny day and the squad were up against some tough opposition.

All the boys played incredibly well as a team and the support they gave each other was admirable. 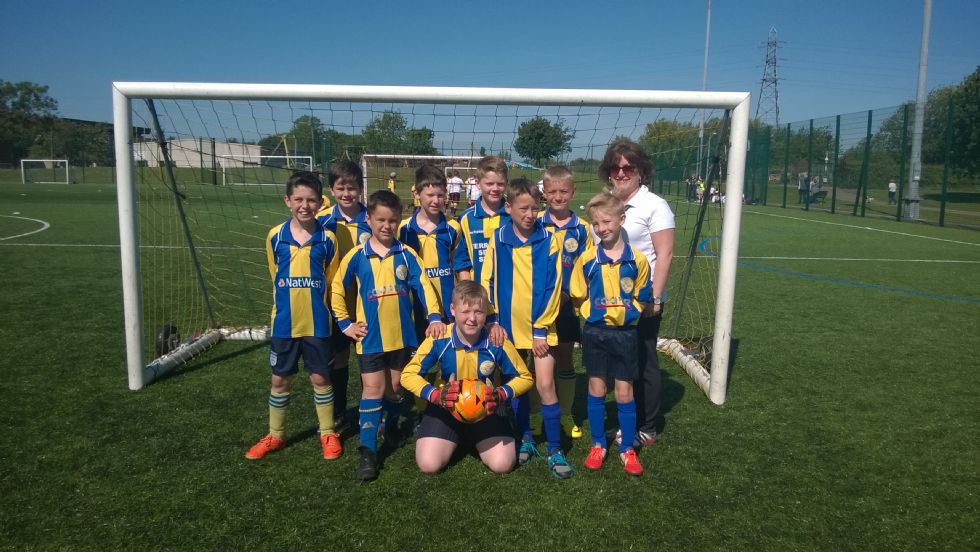 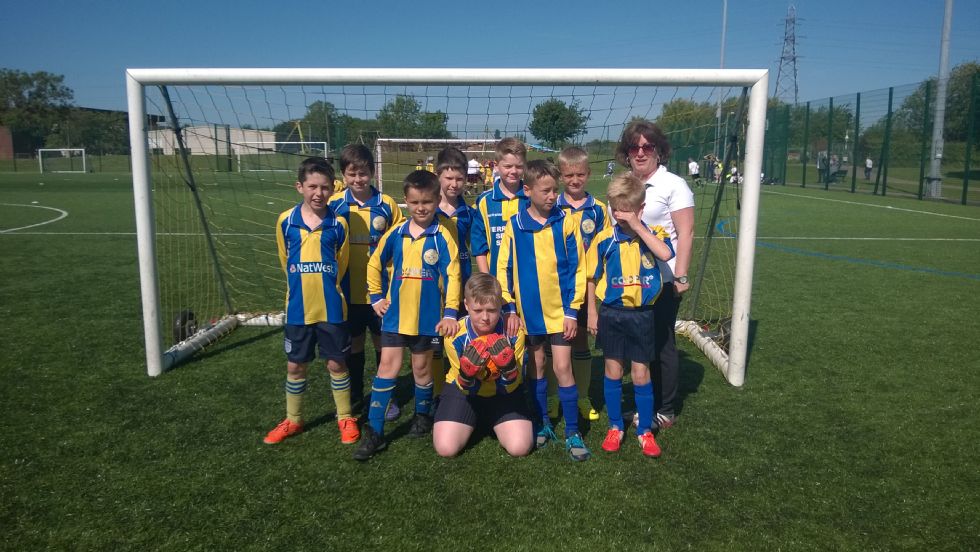