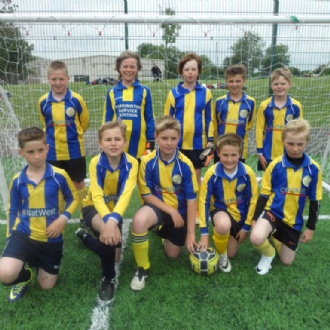 The two teams were made up from year 3, 4, 5 and 6.  Both squads were picked from those who attended the after school football club.

There was a world cup theme, which added to the enjoyment and both teams set off to do their best.

Argentina (year 3/4) played a great tournamnet which was slightly spoiled when our goalie, Shane, suffered an injury.

Years 5 and 5 played as Germany and were incredibly successful in getting through to the final where sadly, they were beaten.

It was a great day and all the children who took part should be very proud of themselves. 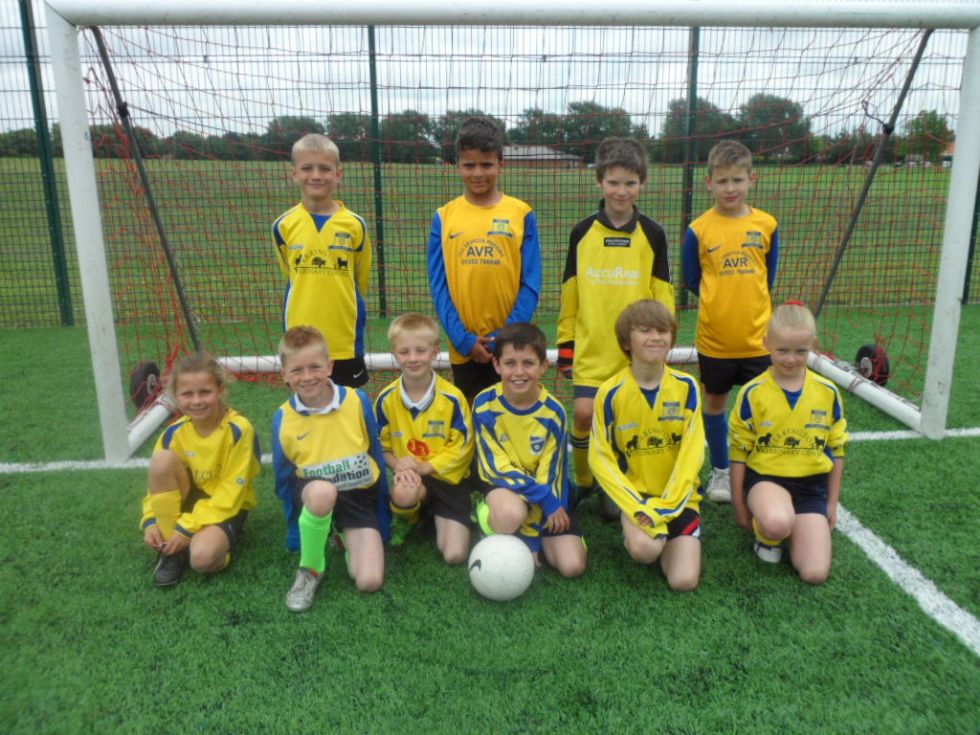